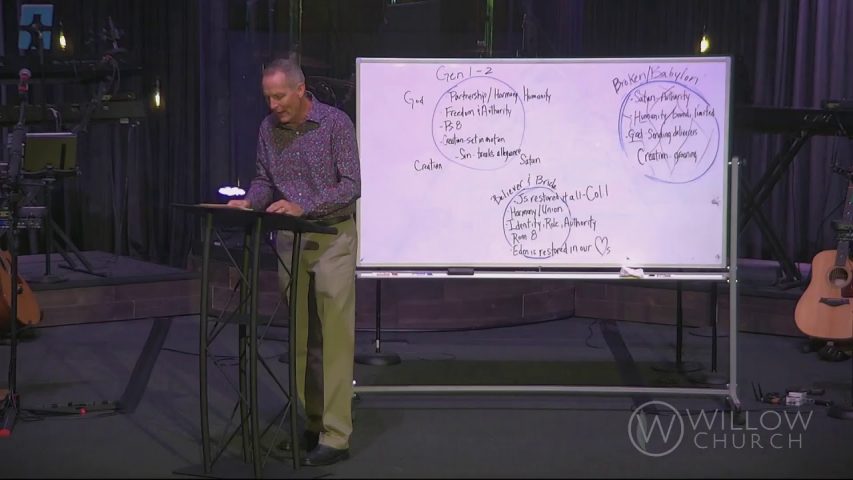 Living as the Bride in Babylon, we have three choices.

As we live in this Babylonian world system, we are not helpless pawns.  During the ET, the Jesus needs faithful and true witnesses; the wise bridesmaids to sign the Light during the dark season.

When in Babylon…be loyal to God and permeate the culture.