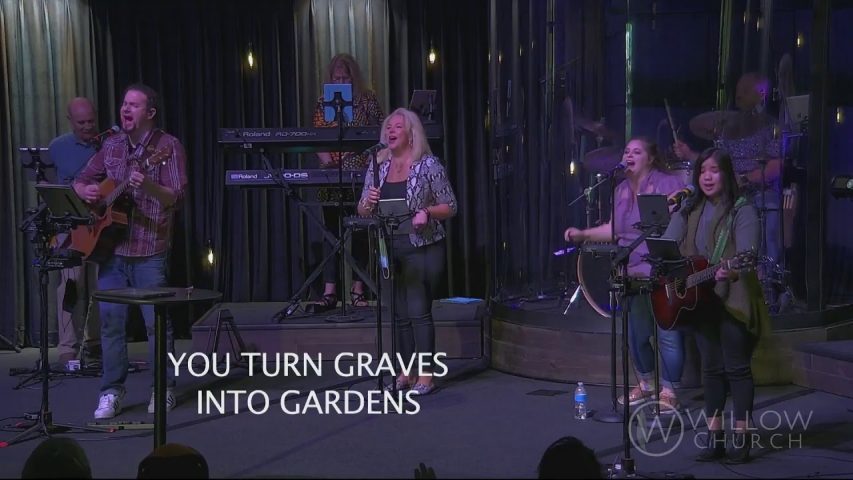 Blood Has A Voice

Murder of Innocence Pollutes the Land

The Church in America cannot Testify Against Herself

5 “And I will require the blood of anyone who takes another person’s life. If a wild animal kills a person, it must die. And anyone who murders a fellow human must die. 6 If anyone takes a human life, that person’s life will also be taken by human hands. For God made human beings[a] in his own image. 7 Now be fruitful and multiply, and repopulate the earth.”

33 This will ensure that the land where you live will not be polluted, for murder pollutes the land.

“I will live in them
and walk among them.
I will be their God,
and they will be my people.[b]
17 Therefore, come out from among unbelievers,
and separate yourselves from them, says the Lord.
Don’t touch their filthy things,
and I will welcome you.[c]
18 And I will be your Father,
and you will be my sons and daughters,
says the Lord Almighty.[d]”

7 Because we have these promises, dear friends, let us cleanse ourselves from everything that can defile our body or spirit. And let us work toward complete holiness because we fear God.