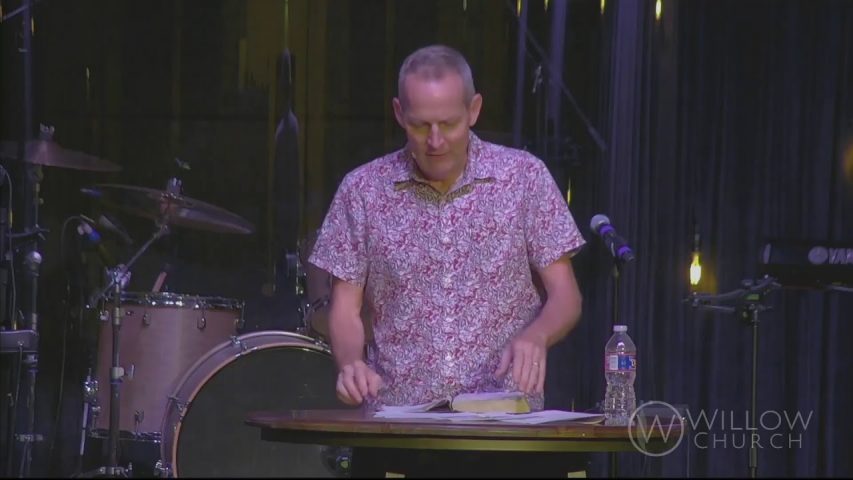 Daniel is a prototype of how we must live in this hour of history.

Babylon in the Book of Revelation is called “the great prostitute.” (Rev.17.1) Her influence has been felt throughout the ages, but her greatest manifestation will be before the return of Christ.

The description of the Babylon in Rev.17 – 18 is a picture of what sin is like in full maturity. Look how John describes this prostitute:

The same character traits that filled the original Babylon are brought to a new level in this one.

Who is this woman?

Much has been written about future Babylon. Some believe she is a world-wide religious system. Some purport the Roman Catholic Church or a variation of it is the fulfillment of these passages. Others see her as the Roman Empire during the time of the early church and others contend she will be the revived Roman Empire. More extremist believe New York City or the United States or possibly the European Union is the prostitute. Finally, there are those that believe Babylon is literal Babylon located in Iraq, which will one day be rebuilt and be the center of the anti-Christ’s activities.

We must remember that even before the fall of humanity there have been two kingdoms in conflict. They are the Kingdom of God and the kingdom of darkness. These kingdoms express their work in the world through two women who are personified in the Book of Revelation as the Bride of Christ and the Great Prostitute.

They are also referred to as cities. The Great Prostitute is Babylon (Rev.17.1, 5, 18) and the Bride of Christ is the New Jerusalem (Rev.21.2, 9-10). These women are composed of people who are under the headship of different leaders – Jesus and Satan.

The difference between the two is stark.

The Bride of Christ